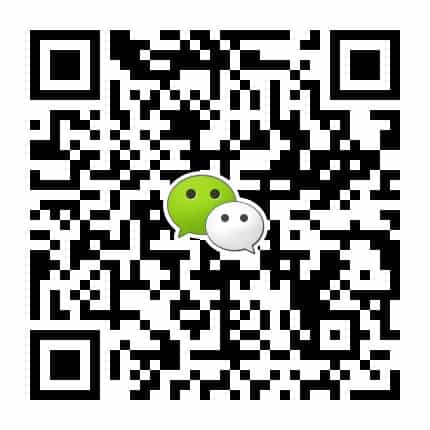 Out of all the topics on safe dental fillings, one of the most debated is dental amalgams. The controversy has caused concern among millions of people who have this type of dental filling. Do amalgam fillings pose a health risk to those who have them in their teeth? If so, should people have their fillings removed by a dentist in Toronto?

What is dental amalgam?

A dental amalgam filling is a combination of mercury and alloy particles. A lot of people prefer this type of filling as it is very durable but relatively inexpensive. There are however downsides of having an amalgam filling. One of them is that it requires drilling a relatively large cavity in the tooth. Another is that it involves removing healthy tooth substance to secure it in place. Some people also find the silver color of amalgam fillings unappealing.

The main concern about amalgam fillings is not that people will end up ingesting tiny amounts of mercury. The trouble lies with the inhalation of mercury vapor. Traces of mercury due to inhalation can accumulate in the brain over time. However, there is no evidence that this specific source causes any health problems. There isn’t any dentist in Toronto that show adverse effects from mercury vapor, considering they’re frequently exposed to it.

Should people remove their amalgam fillings, just to be sure?

There are some people who develop an allergy to dental amalgam fillings and should have it removed. Except for these cases, there’s no justification in removing these arguably safe dental fillings. It must be noted that both the patient and the dentist in Toronto are both exposed to mercury during placement and removal. If amalgam fillings are dangerous, there should be a lot of cases of dental practitioners being sick due to exposure.

Book an appointment now or fill out form below

Find us on WeChat, scan or tab it